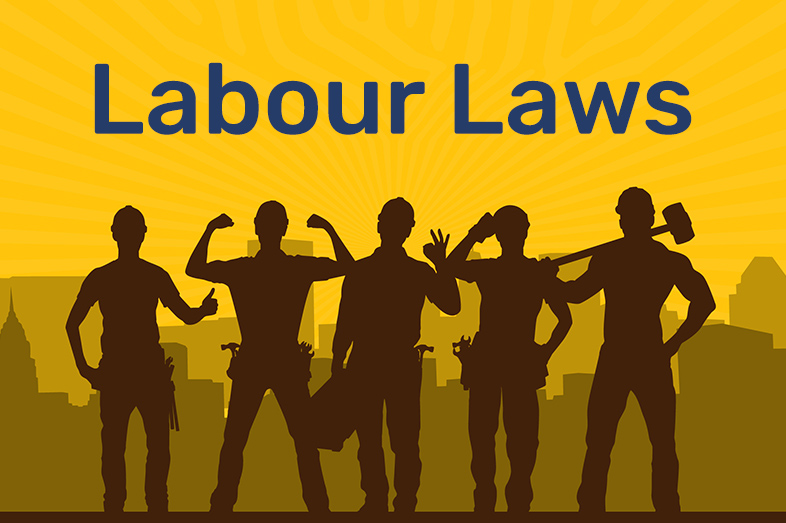 Recognising the imminent need to bring archaic Indian labour laws in line with the current times, the central government is in an overdrive mode. Government is attempting regular measures to rationalize labour laws to weed out the provisions (which are obstructing the nation development) and to develop investor / labour-friendly laws.

Most of these laws were drawn from a socialist perspective and are presumed to be skewed towards labour and against the employer/investor. As a result, investors are scared to start or scale-up venture for the fear of more compliance and filings, labour resistance and labour authorities’ intervention every now and then. A slowdown in the Indian economy in the first two quarters of 2019-20 hasn’t helped the investors or labour force either.

There is a growing realisation in government quarters to develop an investor/labour sociable and sustainable environment – this would generate more investments from the investor fraternity and more employment opportunities for the benefit of labour.

The central government is on the verge of passing the vital industrial relations bill (‘Bill’) after a long struggle to facilitate the companies to recruit/engage/hire workers on fixed term basis for any duration.

The Bill will not modify any stern provisions in relation to hiring/firing of workers – however, it will provide the central government with the much needed flexibility to relax certain conditions without diluting the crux of any labour provisions in effect.

The formulation of the Bill is another step towards the accomplishment of a $5 trillion economy and part of the rationalization of diverse labour legislation into four codes.

It is indeed a good time to introduce vital labour reforms as a golden opportunity is knocking for Asian nations to emerge stronger as global players due to ongoing trade war amid the United States and China.

Due to the trade war, multi-national companies are on the hunt for an alternate venue to establish their business operations –Asian nations are in the race to utilize the business opportunity emerged due to trade war to the best of their ability.

The Bill will be one of the defining factors in establishing a nation as a global destination for companies to establish their business operations. The Bill will empower the government to decide the ceiling limit on employee count and will facilitate the companies to retrench workers without government approval.

As of now, there is going to be no modification to the existing upper threshold limit of 100 workers – however, the Bill powers the central government with the ability to modify such threshold limit without resorting to the parliament for consent.

For many years the central government did not take a step forward in the rationalization of labour laws due to the fear of trade union backlash and political reasons.

The changing dynamics of legal, business and social landscapes have forced the central government to revive the archaic labour laws in line with the existing business needs (companies) and employment needs (unemployed).

The following are the principal reasons that have contributed to the formulation of the Bill:

Given the opposition to the Bill, the onus is on the central government to bridge any conflict of interest amid the companies and trade unions in relation to the Bill.

The enforcement of the proposed Bill (preferably after elimination of any controversial provisions taking concerns of all the stakeholders into consideration) will certainly script a new chapter in the HR ecosystem and boost the capital investment prospects.