For how long will the flat buyers have to suffer? 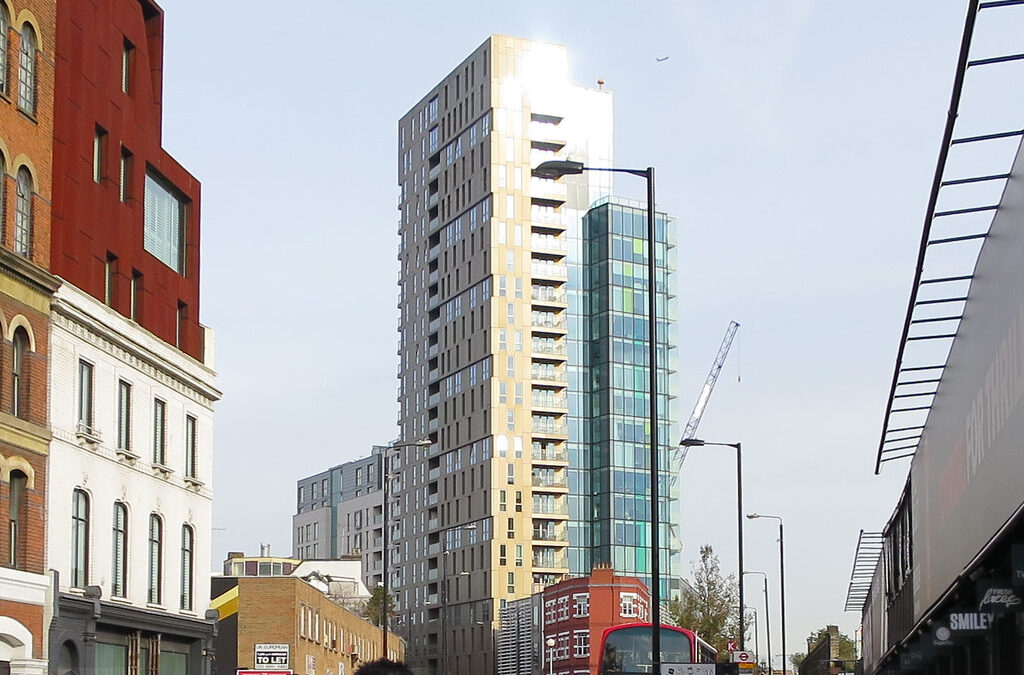 Delaying the process of giving the possession of houses to the homebuyers has been an unbridled situation nowadays and because of this, the homebuyers are suffering. The buyers are forced to pay their EMIs in the absence of actual possession of their houses. Hence the most important question that comes up over here is whether the buyers are supposed to suffer for the unnecessary delay of the transfer of possession of the flats. This problem arose in the present case of DLF Home Developers Ltd vs. Capital Greens Flat Buyers Association[1] before the Supreme Court.

The case came up before the Supreme Court when a bunch of home buyers known as Capital Green Buyers Association came together against the DLF Developers. The main problem was that there was a delay on the part of the developers in handling the possession of flats to the buyers which were contracted way back. A claim was made for recovery of parking and club charges by the developer. In the said appeal DLF Developers contended that they should not be asked to pay additional compensation from the developers apart from the contractual rate of compensation. In addition to that, DLF also denied refunding the club and parking charges.

DLF put forward certain points wherein they contended that the delay was caused due to force majeure events, they were prevented from executing their contractual obligations due to avoidable circumstances. These events, according to the developers were: (i) delay in the approval of building plans (ii) stoppage of work due to accidents at place of construction. The NCDRC(National Consumer Disputes Redressal Commission) has after a detailed evaluation of the situations rejected this defence.

The appellants relying on the recent judgment of Wing Commander Arifur Rahman Khan and Aleya Sultana and Others vs DLF Southern Homes Pvt Ltd[1] and Others argued that they are not responsible for paying parking and club charges. This judgement was in relation to some other project of the same developer.

The appellant again and again based their argument on the pretext that there was so much stress and unrestrained delay in the course of construction at a site in Delhi. It was these events which caused delay and no fault on the part of the developers. It was submitted that there were exit offers given to the buyers twice when the developers got the indication there will be a delay beyond the contractual period of thirty-six months and the buyers were getting a refund of the consideration along with 9% interest per annum. It was seen that 45% of the buyers have sold their flats. The flat buyers have the benefit of appreciation in the capital value of purchased flats. The developers also relaxed the other contractual terms for buyers such as timely payment and goodwill rebates. Moreover, the agreement also provided for compensation at Rs 10 per square foot per month. So it was argued that apart from these benefits to the buyers a compensation above these of 7% because of unavoidable circumstances is erroneous.

In response to these submissions, the counsel on behalf of the respondent presented that the NCDRC was correct and careful in evaluating the grounds which were set up in support of force majeure events. Therefore the court does not need to interfere with the findings of NCDRC from the evidentiary record the tribunal took due notice of the fact that the developer had offered different options to the buyers but it has to be taken into consideration that these options do not sub-serve the needs of those flat buyers who initiated this project not as investors but as genuine flat buyers.

NCDRC rightfully rejected the defence of force majeure as submitted by the appellants. It held at the exit offers and contractual rate of compensation did not cater sufficiently to the needs of certain buyers. Hence additional compensation at the rate of 7% was given to the buyers along with the other stated contractual benefits.

Judgement Given by Supreme Court and it’s analysis

The court gave the judgement primarily on two important points which were force Majeure events that caused the delay in handing the possession of the apartment to the flat buyers. Secondly, whether they were entitled to get extra compensation apart from the contractual rate of compensation that was mentioned in the agreement between parties. The Supreme court held that the court must take a logical approach while deciding upon the compensation that needs to be awarded to the buyers. It was a fact that delays caused by the developers did postpone the date of handing possession and because of this, the flat buyers have to look for an alternate accommodation which incurs a lot of expenses. Therefore the court with all the evidence presented by both the parties held that where delays like more than two to four years have happened, the jurisdiction of the forum to award adequate amount of compensation cannot be foreclosed by the agreed terms of the agreement.

The Supreme Court agreed with the decision given by NCDRC which held that there was no force Majeure event in the present case. The delay in obtaining building approval is a common situation that the developers should keep in mind while deciding the dates on which they will transfer the possession to the future owners of the apartment. The court based their judgement on the principle that was laid down in Wing Commander Arifur Rahman Khan and Aleya Sultana v. DLF Southern Homes Pvt Ltd that additional compensation should be granted at the rate of 6%, till the time delivery of possession is made to the buyers along with the contractual terms. The Court also observed that just because of contractual terms like exit offers, the buyers cannot be kept away with the compensation.

The Supreme Court came in help of the flat buyers who do not have the bargaining power to decide the terms of the contract at the time of buying the house. This judgement gave a clear indication that the developers have to be careful and in case of delay, they have to pay additional compensation over and above the agreed terms. The developers cannot run away just paying the agreed compensation.