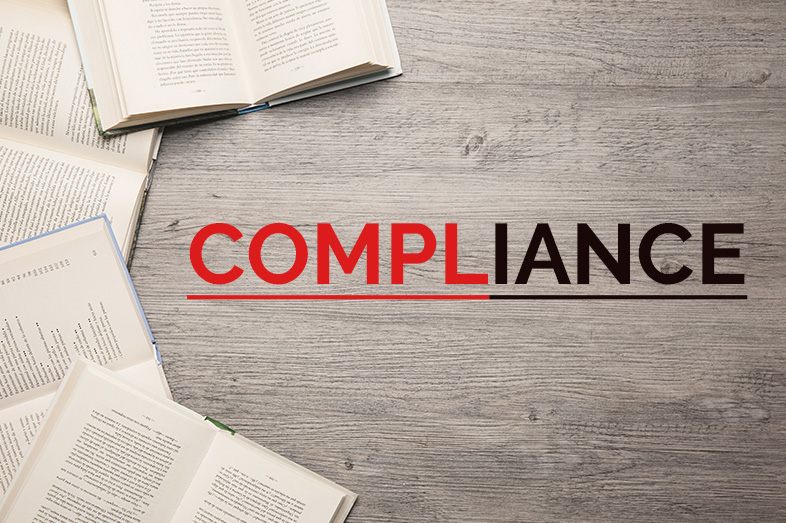 This article is written by Aditya Rathore and Shantanu Dubey, student researchers at Corp Comm Legal.

The Companies Act, 2013, in order to adjust according to the dynamics of national and international economic environment, has introduced numerous revolutionary concepts from time to time.

One such concept was that of One Person Company (Hereinafter referred as OPCs), the underlying idea being to encourage entrepreneurs in adopting more formal structure to carry out their business. Section 2(62)[i] defines OPCs as ‘company which has only one person as a member. All rules and regulations governing a private company, shall be applicable to OPCs unless expressly excluded by the Act.

The introduction of OPCs was regarded as a promising change, but even after seven years of after introduction, there were many obstacles faced by start-ups and innovators to avail the benefits brought by this promising change. In order to incentivize the incorporation of such companies, Union Budget of 2021-22 has brought much sought after and appreciable changes in regulations governing OPCs.

Legislative Intent behind the incorporation of the concept

The rationale behind the concept of OPCs can be found in the recommendations of ‘Expert Committee on Company Law’ headed by J.J Irani. The committee stated that, “With increasing use of information technology and computers, emergence of the service sector, it is time that the entrepreneurial capabilities of the people are given an outlet for participation in economic activity. Such economic activity may take place through the creation of an economic person in the form of a company. Yet it would not be reasonable to expect that every entrepreneur who is capable of developing his ideas and participating in the marketplace should do it through an association of persons. We feel that it is possible for individuals to operate in the economic domain and contribute effectively”[ii].

In pursuance of the same, committee recommended that company law should recognize the private entity owned by the single person, with less complicated regulations so that start-ups and innovators can turn their ideas into business without facing obstacles in procedural matters. While providing the rationale, the committee also suggested the characteristics of one-person company. One of them was to provide ‘adequate safeguards in case of death/disability of the sole person should be provided through the appointment of another individual as Nominee Director’

The relaxation provided to OPCs under the Companies Act, 2013

This year’s budget has seen a special emphasis being given to revamping the economy with a focus at the infrastructural development. Keeping up with the promise of self-sufficiency, Finance Minister Nirmala Sitharaman has also incentivized the incorporation of the One Person Company (OPC) and said, “By allowing OPC companies to grow without any restriction on paid-up capital and turnover, allowing their conversion into any other private company any time, reducing the residency limit for an Indian citizen to set up an OPC from 182 days to 120 days and also allow Non-Resident Indians (NRIs) to incorporate OPCs in India”.

Further, FM has relaxed the residency limit for incorporation of OPC. Previously, only an Indian citizen, and a resident of India for not less than 182 days in the preceeding financial year, was eligible for the incorporation of an OPC in the country. However, this requirement has been reduced to 120 days now and this makes even Non-Resident Indians to incorporate OPCs in the country. By reducing the residency limit, it is expected that better investment opportunities would open up in the country and would give a much-needed boost to the economy after the pandemic.

FM in her speech also remarked that these changes would benefit directly more than 200,000 small companies. She has also proposed for extension of tax holidays for startups till 31 March, 2022.

Suffice to say that the government is trying to create an environment of self-sufficiency in the country by relaxing norms and allowing more and more people to incorporate companies. The government also expects investments from foreign investors and hence the relaxation of the residency limit. Needless to say, Government expects One Person Companies (OPCs) as the next big thing.

[1] Report of the “Expert Committee on Company Law” available at: http://www.primedirectors.com/pdf/JJ%20Irani%20Report-MCA.pdf; last accessed on 10th February, 2021