Independent directorship to be no child play – first qualify 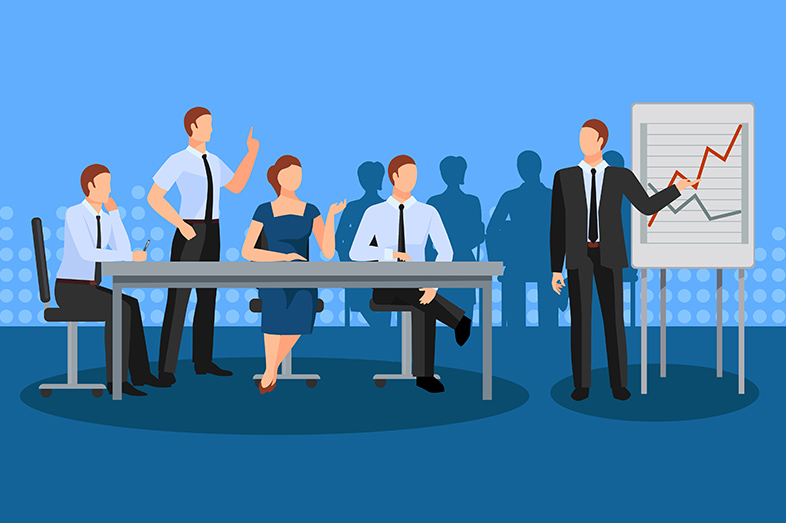 As per the existing practice in the corporate regime, in a majority of the companies’, the professionals assuming the independent director post are the relatives or friends / close circle of the promoters or top management.

As a consequence, they either end up as lame ducks / mute spectators or work as a loyal person to their appointors instead of working sincerely for the development of the company and being vigilant about corporate governance.

Due to these factors, the institution of independent directors has not served the real purpose (ensuring good corporate governance and shielding the economic/business interest of the company). Further, many of the independent directors (loyal to promoters/management and not to the company) have turned a blind eye to wrongdoings. When a company is caught for its misdeeds or busts, these directors make a beeline to resign citing personal reasons.

The debacle of Infrastructure Leasing & Financial Services Limited (IL & FS) is a classic illustration reflecting the existing state of affairs associated with the functionality of independent directors.

One can make out from the IL&FS cases that in the existing corporate regime the functionality of independent directors is in passive mode as a consequence independent director fraternity is ending up as a risk free mute spectator in the majority cases.

Crossing the mark of 60% in the qualification test will be mandatory for the aspirants to assume the office of an independent director. The exam pattern will include an online proficiency self-assessment test to gauge the eligibility of the prospective candidates.

The curriculum will not be limited to mere domain knowledge – Proficiency test will cover various subjects (i.e Companies law, securities law, basic accountancy and all other areas associated with the business/administration).

This qualification test will pave the way for the recruitment of independent directors based on their professional merits and eligibility.

Proper implementation and monitoring of the qualification test will certainly condense the magnitude of the side effects occurring due to the aforesaid pattern and facilitate the companies to bring on board qualified/dynamic professionals as independent directors (who will work in the best interest of company).

Crux of the amended rules in relation to employment of Independent Directors:

It is the right time to fix the jinx in the independent directors’ fraternity with sweeping modifications in their engagement and functionality terms. Introduction of the online proficiency test is a step forward in this process.

The beauty of the development of database of independent directors is that it will provide the companies with the opportunity of selecting qualified/dynamic candidates from the pool of skilled professionals.

However, the central government must develop a system to monitor the working of professionals registered in the database on periodic basis and has to ensure that the results of online proficiency test won’t be tampered.

If appropriate monitoring system is not in place, then there are chances of diluting the essence of amended rules. As a result, the same old prototype work style of the independent directors will continue, and the amended rules won’t serve the purpose and of no use.