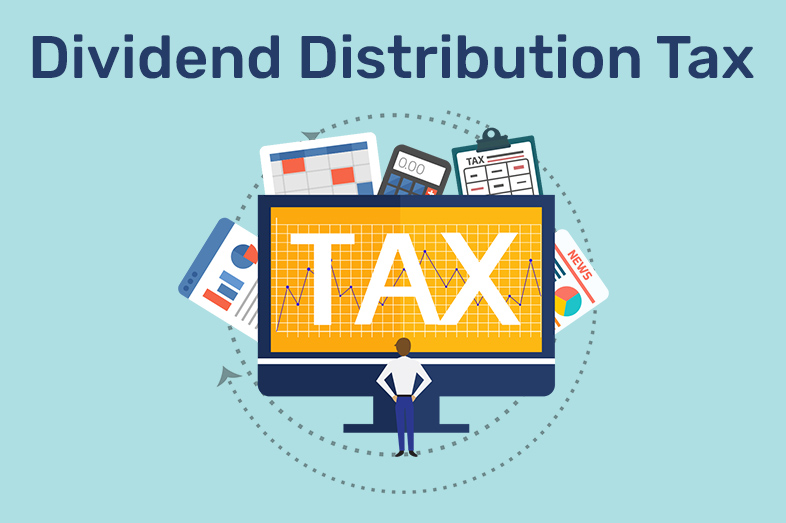 The continuing slowdown in the Indian economy is forcing the Indian government to think of different measures to boost confidence among different quarters to make them confident and revive the economy. The target of a $5 trillion economy, as of now, seems to be too far away and requires a lot of bold measures and overhauling of the taxation system.

Being this in mind, the central government is apparently mulling modifications to the existing dividend distribution tax system (DDT) with the end objective to stimulate the cash reserves of the companies and to encourage foreign investors to make investments in India.

The central government may bring a proposal to impose a tax on the dividends post payment of dividends to shareholders as part of the next fiscal budget package. The aforesaid proposal is in contrast with the existing procedure of collecting tax from the company in relation to dividends.

If implemented, the said proposal would form part of the series of business/corporate reforms undertaken by the central government to revive the struggling economy which witnessed the lowest growth rate in 6 years. Very recently only, the central government had announced a reduction in corporate taxes, pumped $10 billion cash reserves into the government owned banks and eased the foreign investment rules/policies to facilitate foreign investors to explore financial avenues offered on Indian capital shore.

Under the existing DDT system, Indian companies will have to pay a tax at the rate of app. 20% (including surcharge) in relation to dividends. Further, a tax could also be levied on the income of the investors. The central government is facing severe flak from the investors’ fraternity for multi-taxing on the DDT.

The aforesaid proposal is the reflection of certain recommendations made by a government panel (which was assigned with the job to assess the existing tax aspects and to submit recommendations). The panel has come up with the proposal after taking into consideration the concerns of the stakeholders involved.

As per estimates, government treasury will receive an income of 600 billion rupees every year from the DDT – Experts are of the opinion the proposed modifications to DDT system unlikely to effect the government revenue heavily in anyway.

Due to a shortage of cash reserves, the companies are refraining from making investments which is one of the major factors that cause the slow-down of the national gross domestic product.

A comprehensive revamp of DDT system is very likely to certainly augment the financial ability of companies to make investments and assist the central government in reviving the economy.