Amazon, Reliance and the ‘Future’ of Emergency Arbitration in India 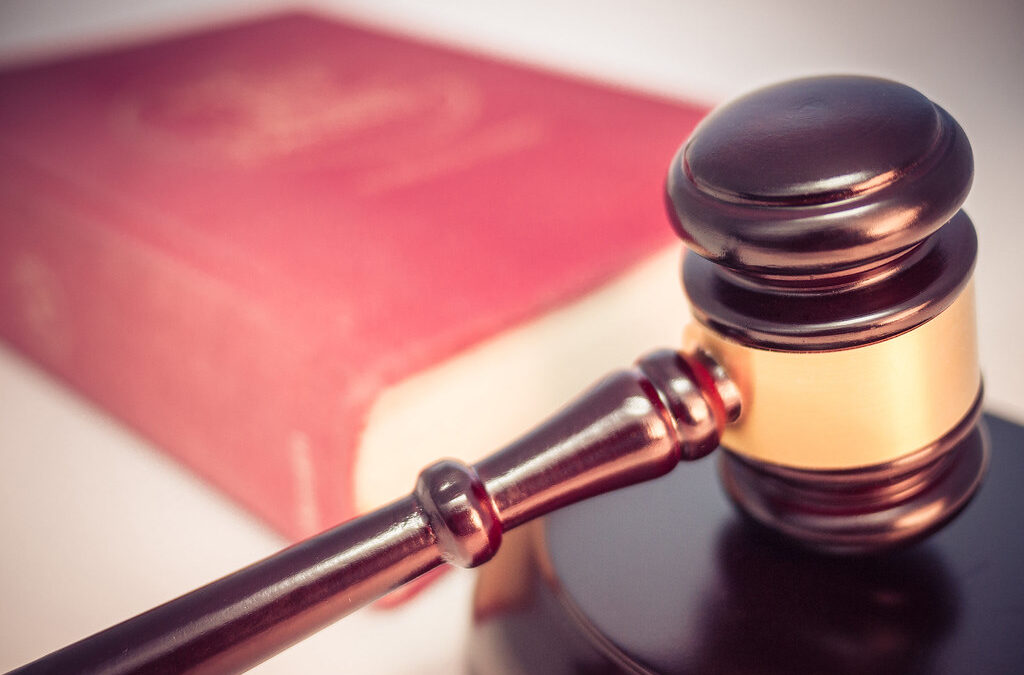 This article is written by Aditya Rathore and Shantanu Dubey, student researchers at Corp Comm Legal.

In a landmark judgement, Delhi High Court has ruled that Emergency Arbitrator, even though not defined in the Arbitration and Conciliation Act 1996, is within the scope of the term ‘arbitral tribunal’ under the Act. Emergency arbitration, allows parties to an arbitration agreement, to apply for urgent interim relief before an arbitral tribunal is constituted. The case concerned with the biggest commerce giants in India including Amazon, Reliance, Future Retail, and finally lays rest to the debate surrounding the validity of the orders passed by Emergency Arbitrator in India.

In 2019, Future Retail Ltd (FRL) and Future Coupon Ltd (FCL) signed a shareholder agreement (FRL SHA) which gave FCL special rights including FRL to seek FCL’s consent before selling or transferring assets. Shortly thereafter, Amazon acquired a 49% stake in FCL, the promoter firm of FRL, through a share subscription agreement (FCPL SSA). A shareholder agreement (FCL SHA) was signed between Amazon, FCL, and Biyani entities which transferred the rights under FRL SHA to Amazon which included the option of acquiring FRL within 3-10 years of the agreement. Moreover, the deal also required that the Future Group informs Amazon if it enters into a sales agreement with third-parties.

However, with the imposition of lockdown in early-March, FRL ran into a severe cash crunch and was forced to sell its assets to Reliance Retail Ventures (RRV) for INR 24,713 crores. Amazon objected to the Future-Reliance deal and alleged that the deal was violative of the shareholder’s agreement and right of refusal clause that it had signed with Future Group. Amazon initiated arbitration proceedings before the Singapore International Arbitration Centre (SIAC) and also sought interim relief from an Emergency Arbitrator, under Rule 30 of SIAC Rules, to stall the Future-Reliance deal. The Emergency Arbitrator of SIAC passed an interim order on 25th October, in favour of Amazon and against the Future group, barring them from the sale of its assets to a restricted party.

Based on the order from Emergency Arbitrator, Amazon wrote to the Securities and Exchange Board of India (SEBI), the Bombay Stock Exchange and the National Stock Exchange (NSE) asking them to investigate the Future-Reliance deal for insider trading alleging that FRL had disclosed the Emergency Arbitration Order to Reliance. Future Group moved an application in the Delhi High Court seeking to restrict Amazon from writing to statutory authorities.

Justice Mukta Gupta, Delhi High Court, after hearing both the parties has refused to allow any interim relief on the Future Group’s plea and has held that Emergency Arbitrator is very much a part of the definition of the ‘Arbitral Tribunal’ under Section 2(1)(d) of the Arbitration Act. The court has not gone into the merits of the order passed by the Emergency Arbitrator but rather has dealt with the legal status of such an order in India.

Future Retail had argued that Emergency Arbitrator is outside the scope of Part I of the Arbitration and Conciliation Act and therefore the order passed is not valid in India. Moreover, it was contended that Emergency Arbitrator does not come under the ambit of Section 2(1)(d) of the Act because the Parliament had not accepted the suggestion made by the 246th Law Commission Report. While Amazon had argued that parties, in their shareholder agreement, had voluntarily chosen the SIAC Rules of Arbitration as their procedural rules which allowed either of the parties to approach a juridical forum or an Emergency Arbitrator for interim relief.

Delhi High Court, in their well-detailed order, has agreed with the arguments of Amazon and has observed that the parties had agreed for Indian Contract Law and Indian Arbitration Act as the governing law while SIAC Rules were agreed upon as the procedural law. Court cited the case of NTPC vs. Singer Company & Ors.[i] wherein the Supreme Court had held that in case the parties have not chosen procedural law, the law of the seat of the arbitration will apply for the procedure of the conduct of the arbitration. However, if the parties have already chosen procedural law, the said law will be applicable so long that the said procedural law is not in conflict with public policy or the mandatory requirements of procedural law under the Act of 1996. Court held that the Rule 30 vests option on the parties to either chose emergency arbitrator or from Courts under Section 9 of the Arbitration and Conciliation Act and Amazon exercised its right to choose forum and nothing in the Act prohibits them to do so.

While upholding the right of Amazon to choose a forum for interim relief, the Court also has held that Emergency Arbitrator falls under the ambit of ‘arbitral tribunal’ in the Arbitration Act. Court cited the Avitel Post Studioz Ltd. & Ors. vs. HSBC PI Holdings (Mauritius) Ltd.[ii] wherein the Supreme Court held that development of law cannot be thwarted merely because a certain provision recommended in a Law Commission Report was not enacted by the Parliament. And therefore, the court held that it cannot hold Emergency Arbitrator outside the scope of Section 2(1)(d) of the Arbitration and Conciliation Act because the Parliament did not accept the recommendation of the Law Commission.

The Court while legalising the concept of Emergency Arbitrator in India has also ruled that in an Indian-seated international commercial arbitration, parties can derogate from the provisions of Section 9 of the Act. Court has also held that where parties have expressly decided for a procedural law to govern the arbitration, the said procedural law shall apply to the extent, not in conflict with public policy and mandatory provisions of the Arbitration and Conciliation Act.

In past few years, Indian legal system has seen an increase in the number of judgements and legislations passed, aimed at making India an arbitration-friendly hub. However, the question regarding the validity of Emergency Arbitration in India remained in murky waters. Several conflicting judgements like Ashwani Minda and Anr. v. U-Shin Ltd. & Anr.[iii] and Raffles Design International India Pvt. Ltd. & Anr. v. Educomp Professional Education Ltd. & Ors.[iv] added to the uncertainty. However, this order of the Delhi High Court has finally put an end to the debate and will go a long way in establishing India as a hub for global arbitration and will put India at par with other jurisdictions like Singapore and Hong Kong where the concept has already been recognized.

Picture Credit: “Legal Gavel & Closed Law Book” by Visual Content is licensed with CC BY 2.0. To view a copy of this license, visit https://creativecommons.org/licenses/by/2.0/