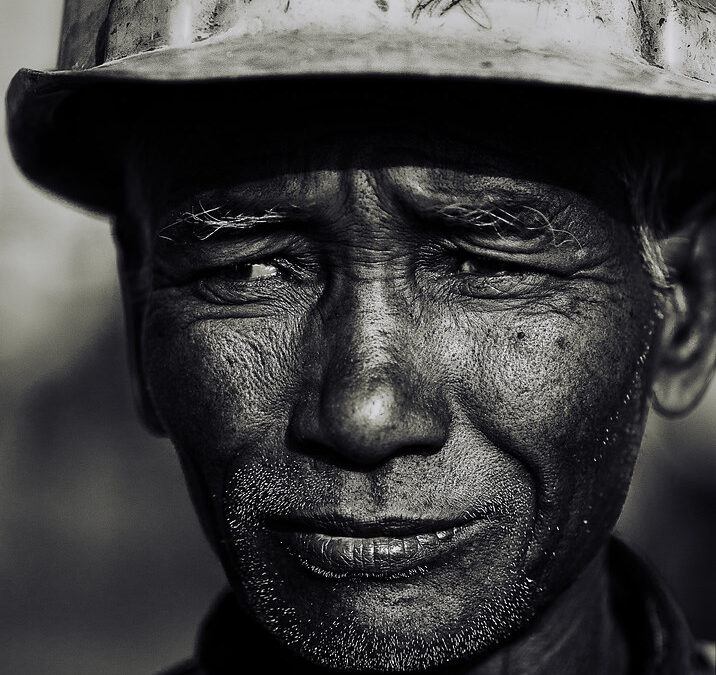 With the intent to clear roadblocks for mining companies and cut certain restrictive conditions on usage of captive mines, the Central Government has amended Mining Law (Mines and Mineral (Development and Regulation), 1957).

These latest amendments to Mining Laws will facilitate auction of 500 mines (Gold, diamond, platinum, copper, zinc and lead etc.,) – the is move is expected to bring in more investments into mining industry scaling up its revenue and employment prospects.

Prime intent of amendment to Mining Laws is to weed out distinction between captive and merchant mines – this provision will enable mining owners to sell up to 50% of minerals (allocated to captive use) excavated in a year.

Gist of amendments to Mining Law:

Major amendment is made to Section 10A(2)(b) of Mining Law. This Section deals with provision of leases or licences.

Section 10A(2)(c) of Mining Law is tweaked to resolve legacy issues associated with grant of mining leases and to establish provision of auction of mines involving legacy issues to reallocate such mines.

Certain mining leases are remaining inoperative due to ongoing legacy cases as a result such mines cannot be granted on lease to anybody for performing mining operations.

The dynamics of foregoing proposition will be changed with latest amendments as incentives will be conferred on companies to start early production from mines to get mines allocated in auctions.

Another prospect is transfer of non-auctioned mines will not attract any charges that will enable transfer of such mines to right persons who will pump in investments.

Another noteworthy change is imposition of charges on government companies in relation to extension of mining leases.

Establishment of a national mineral index is on the cards.

Provision of joint auction (coal and bauxite mines) in aluminium sector is incepted.

A mechanism is established to grant a comprehensive licence for exploration and production.

Government companies are authorized to reallocate non-producing blocks owned by them.

It is hoped that these amendments will:

“A workman’s tale…” by Rakesh JV is licensed with CC BY-NC 2.0. To view a copy of this license, visithttps://creativecommons.org/licenses/by-nc/2.0/